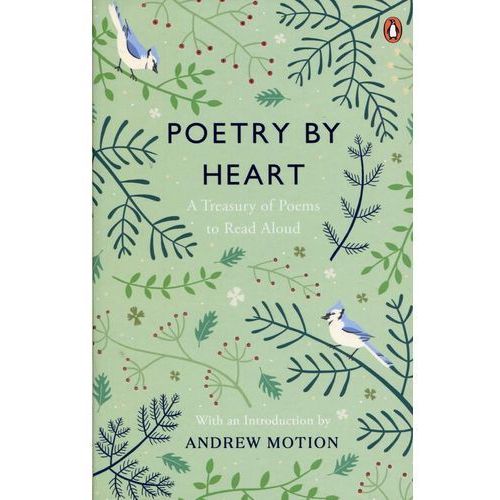 Familiar poems and almost unknown poems. Love poems and war poems. Funny poems and heartbroken poems. Poems that re-create the world we know and poems written on the dark side of the moon. Poetry żeby Heart is an essential collection of over 200 poems, from Geoffrey Chaucer to Emily Dickinson, from Christina Rossetti to Benjamin Zephaniah, all carefully chosen for their suitability for learning and reciting.

This is an anthology which celebrates the age-old pleasure of reciting poems - an anthology for all ages to treasure. 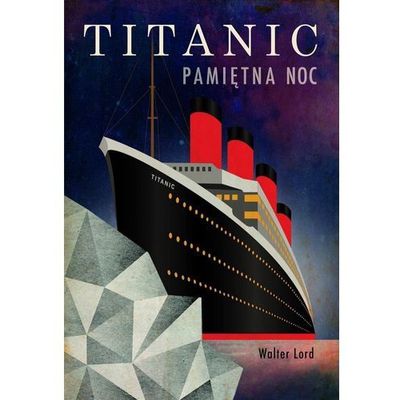 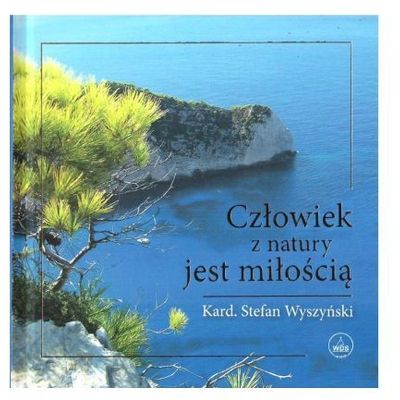 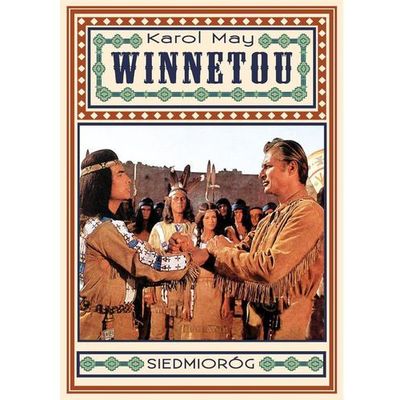 Winnetou - Karol May, May Karol 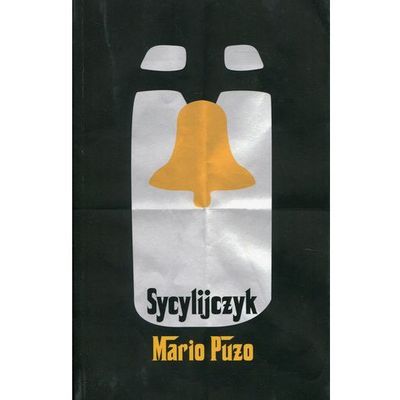 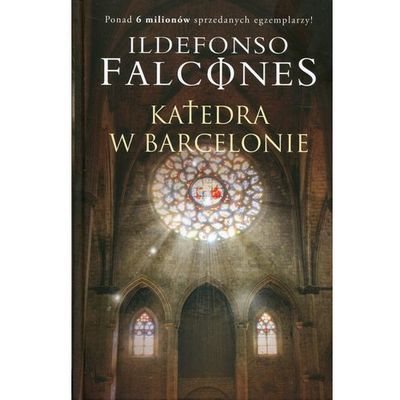 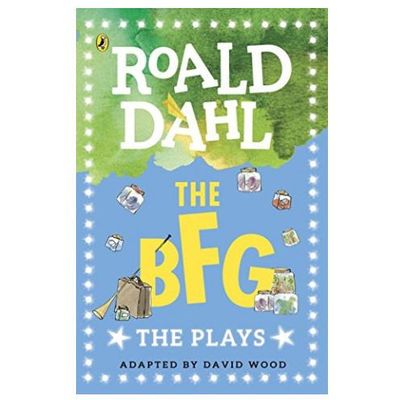 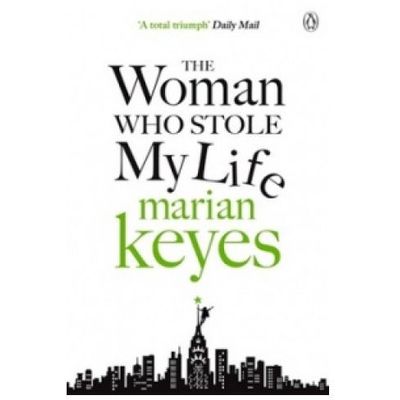 The Woman Who Stole My Life Libristo.pl 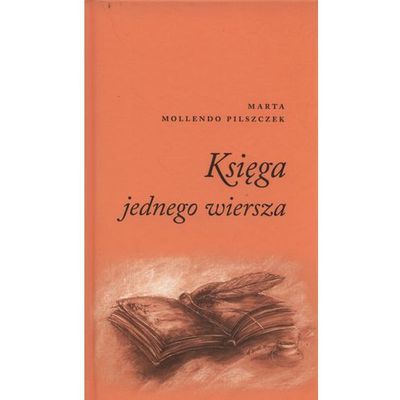 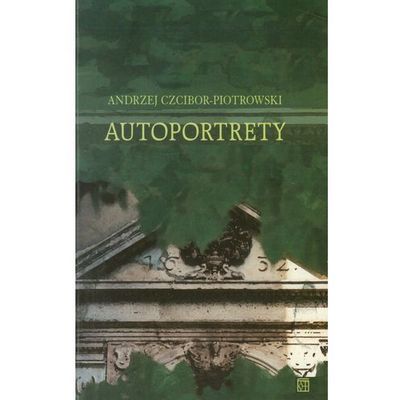 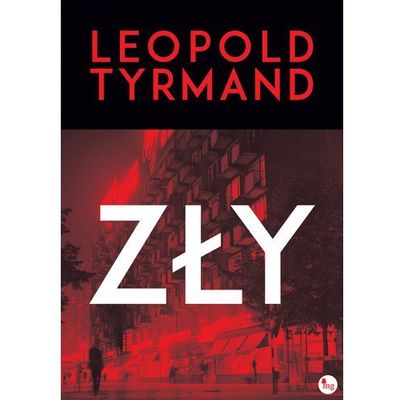 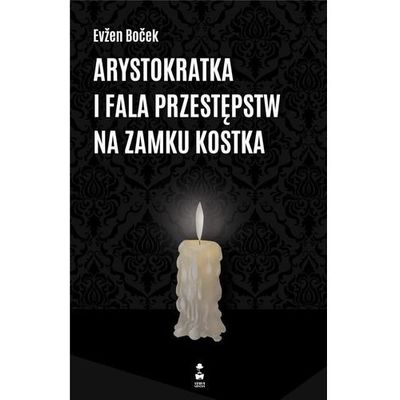 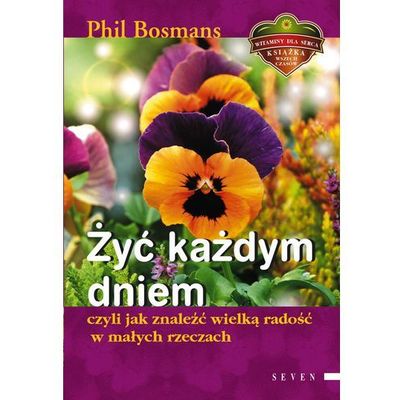 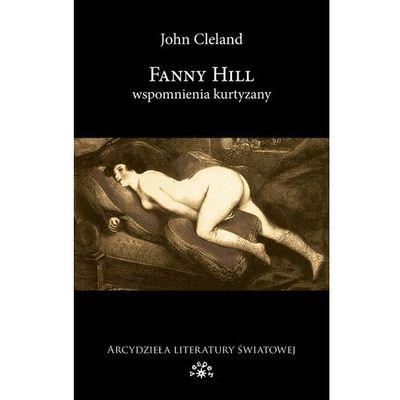 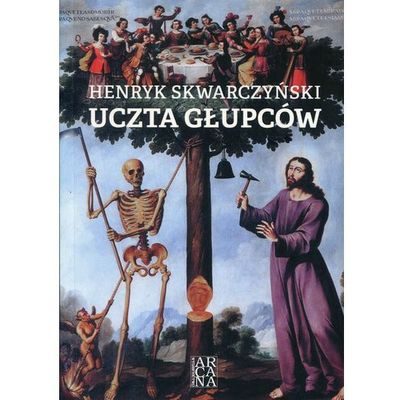 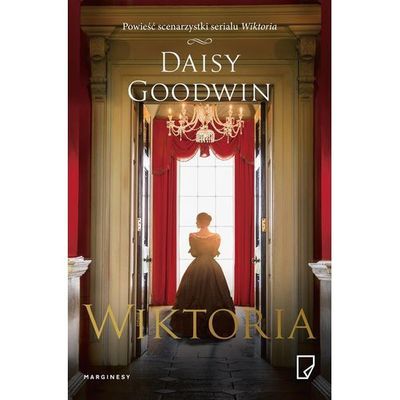 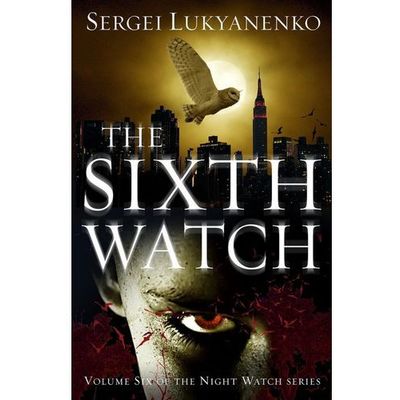 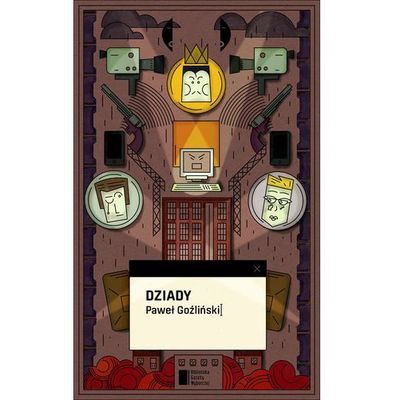 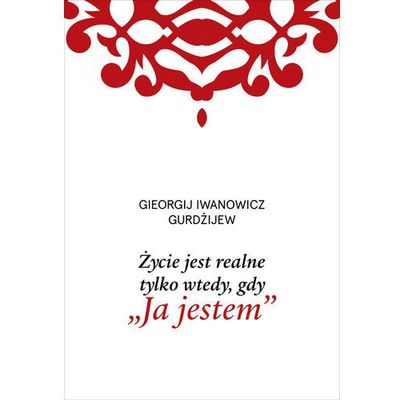 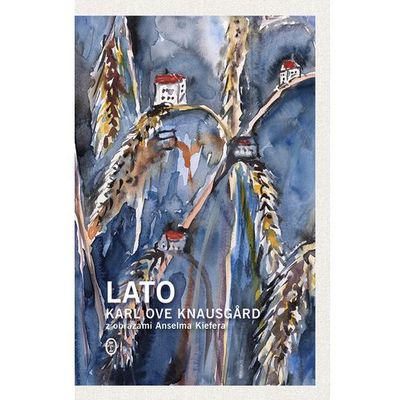 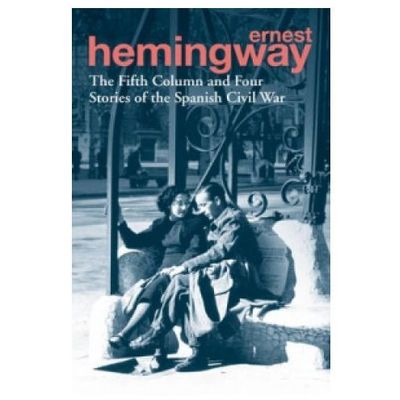 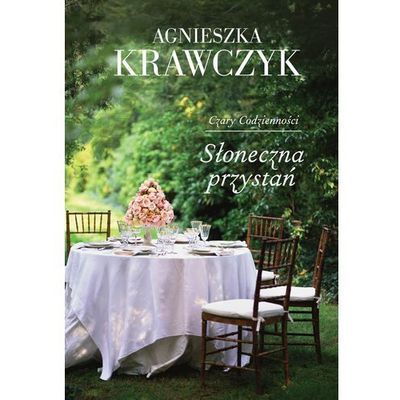 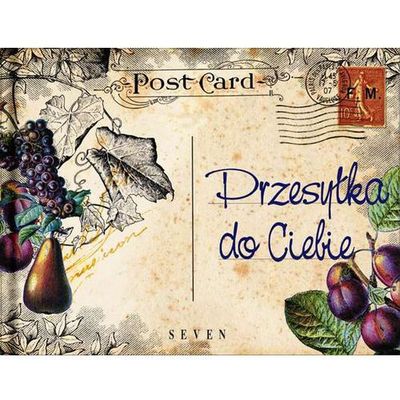 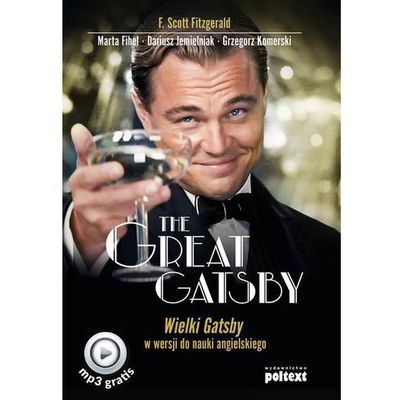 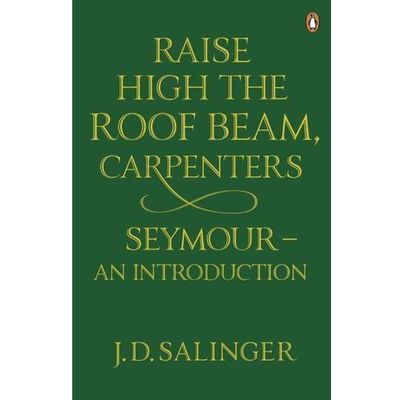 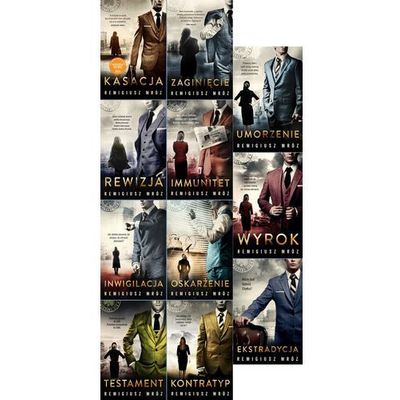